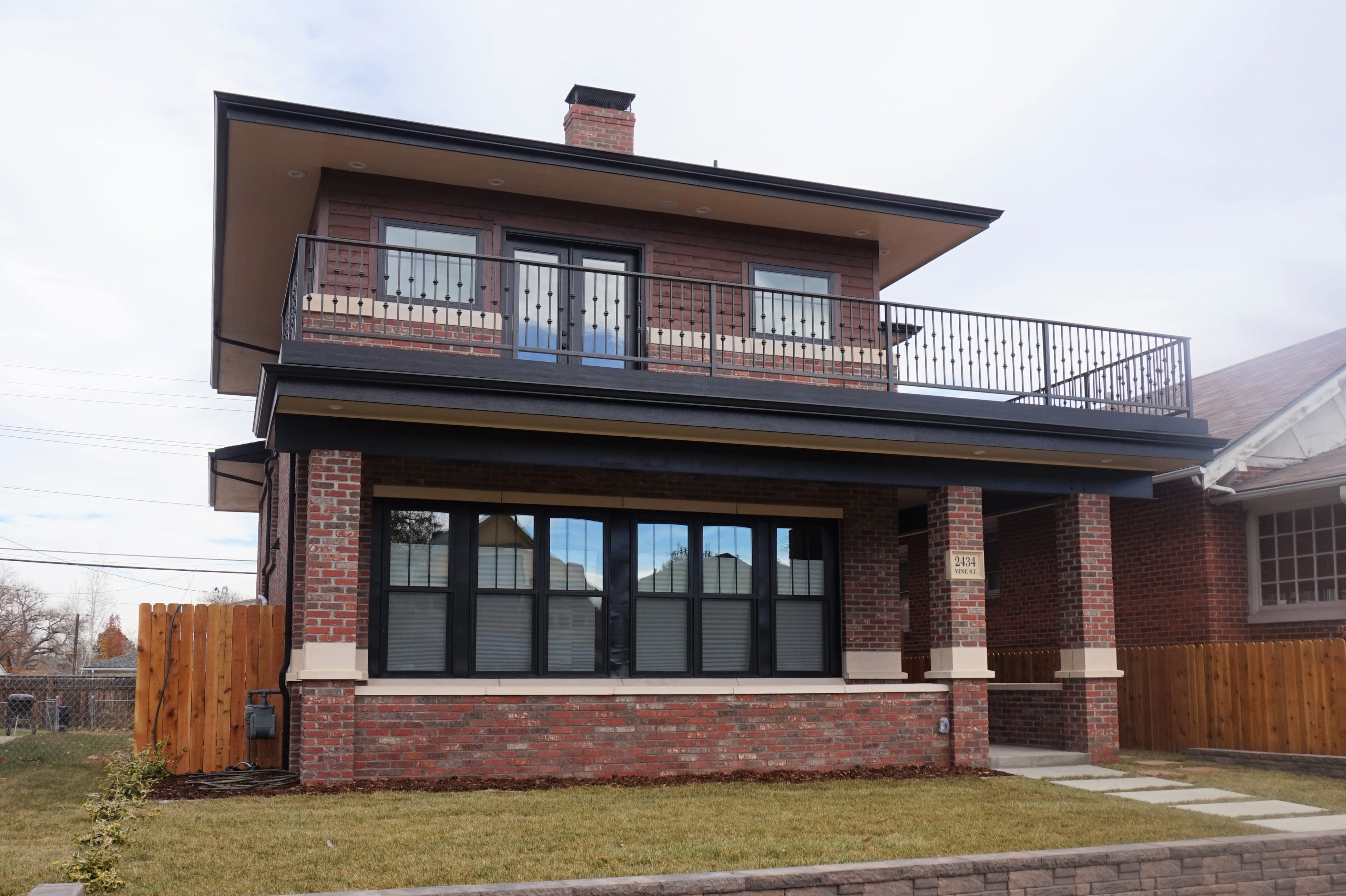 City Park has a long and rich history dating back to 1878 when a tract of land was developed into Denver’s largest park. A distinction the 330-acre park holds to this day. It was in this neighborhood, that a family that had recently realized their dream of moving to Colorado, fell in love with the location and bought a sought-after lot. When it came time to find an architect to build their dream home, they didn’t have to look far. Root Architecture and Development had just completed a custom single-family home less than a block away. 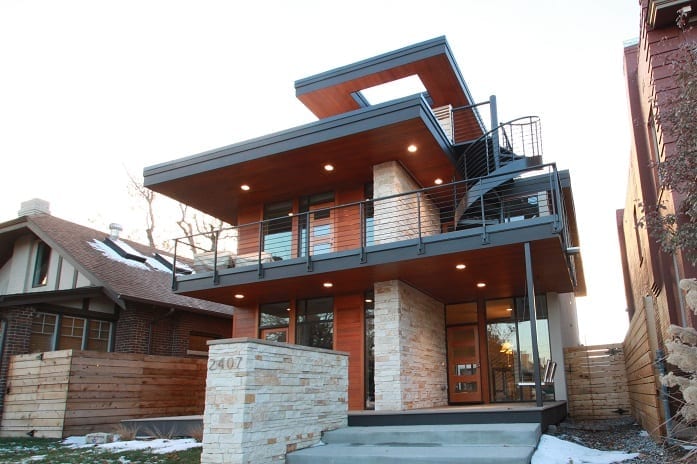 “The lot they purchased was actually zoned for a duplex,” said Zeke Freeman, Principal and Lead Architect at Root Architecture & Development. “It was a real pleasure to walk beside them for a year and half on this project. We are used to seeing the highest and best use of land for a project, which typically involves a multi-unit development. Rather than worry about the most profitable way to develop the lot, they were more interested in building their retirement forever home.”

Although it was the modern and clean lines of the home across the street that drew them to Root, the family wanted to build a home that would blend with the historic character of the neighborhood, while allowing them an open-floor plan inside the home with modern conveniences. 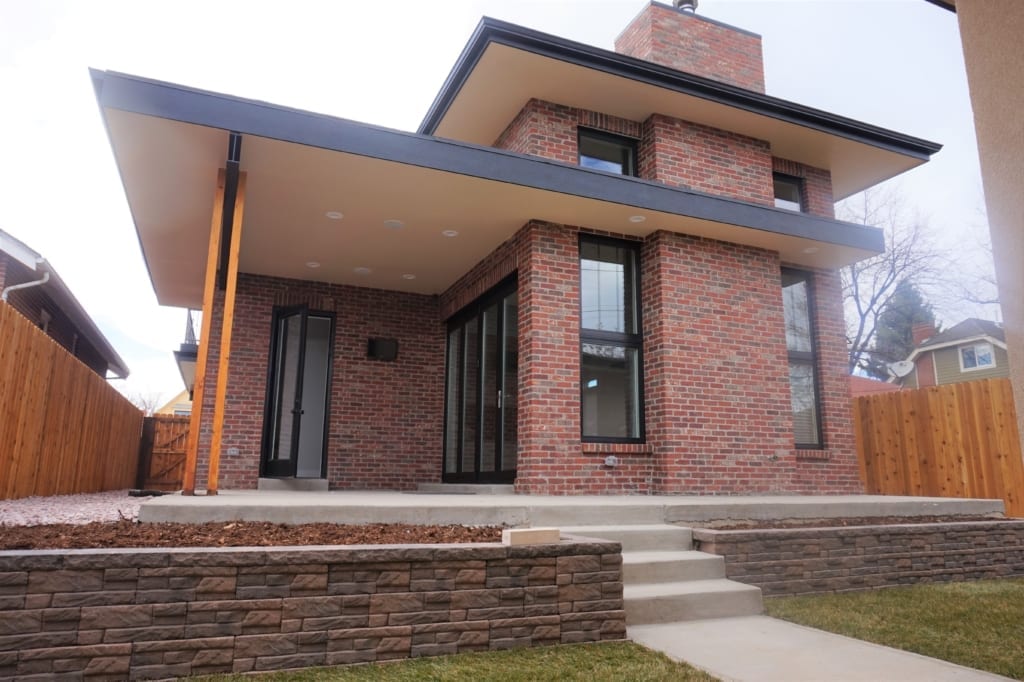 In order to design a home that would offer the best of both worlds, Freeman turned to original modernism, the Prairie Home Style, pioneered by Frank Lloyd Wright. Created in the 1890s, the new approach promoted the idea of “organic architecture” – meaning that architecture should be suited to its environment and that a structure should look as if belongs on the site.

For this project on Vine Street, the Prairie Home Style allowed Freeman to design a home with a traditional feel. Like Wright’s designs at the beginning of the 20th century, Freeman wanted to design a home with large overhangs that would give the impression of a roof that feels like it floats.

“The other thing that is unique, when you come into the space, they wanted a traditional foray and sitting area for a place to immediately welcome guests,” said Freeman. “The house then expands to an open floor plan where the kitchen opens to the dining and living room. The family wanted high volumes so the living room is a two-story space with a full height fireplace. The living room also has a folding glass door on the south elevation to let in more light and open into a covered porch. This allows the living room to expand to a fully covered outdoor patio space. 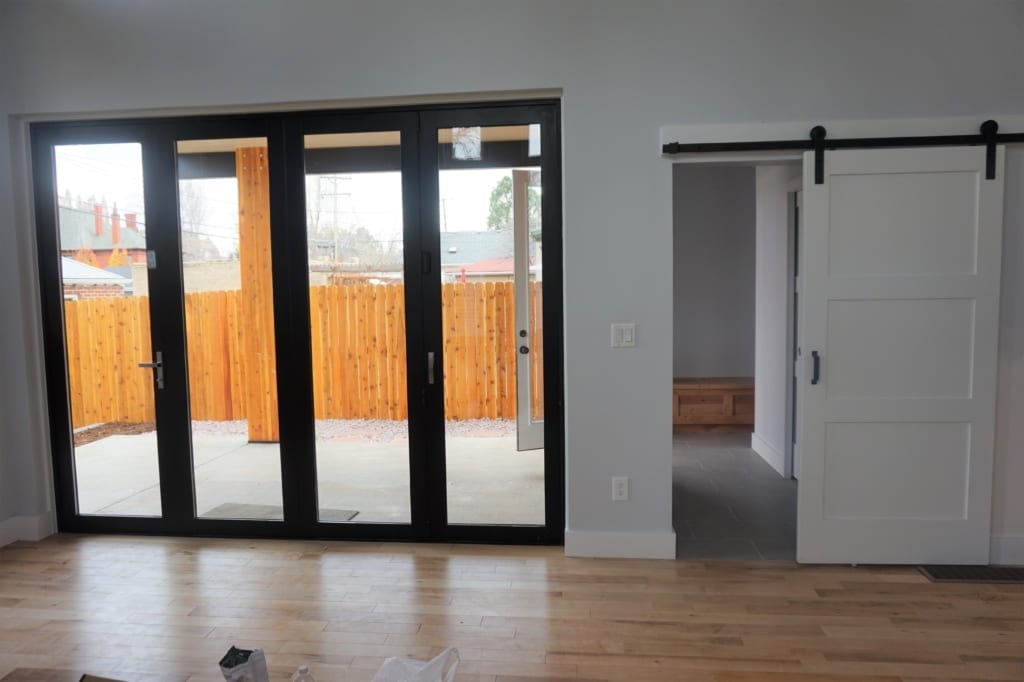 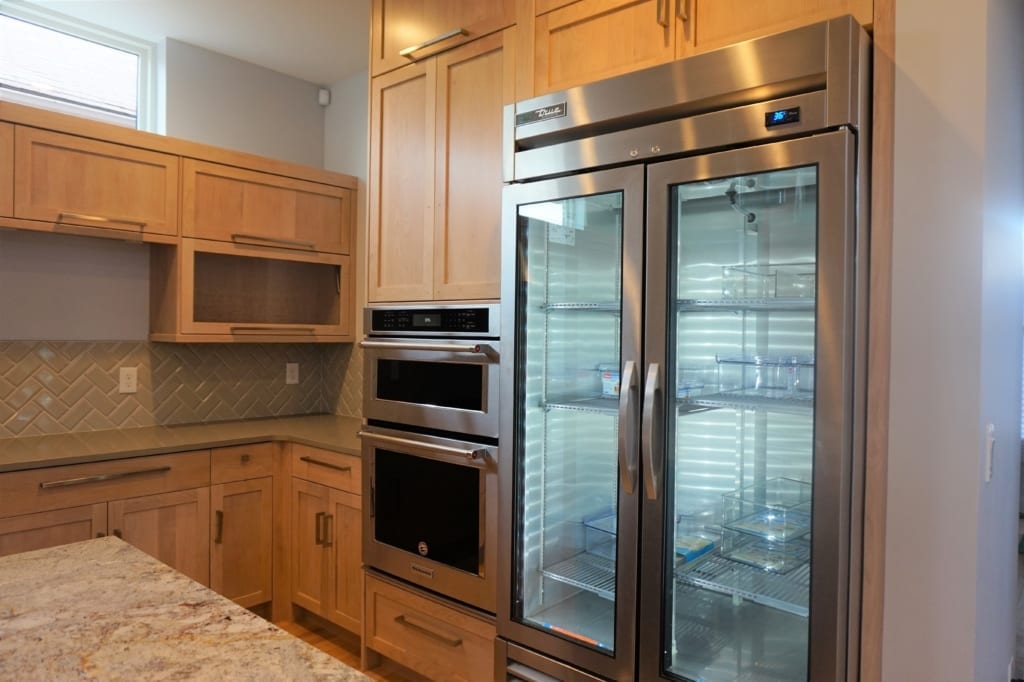 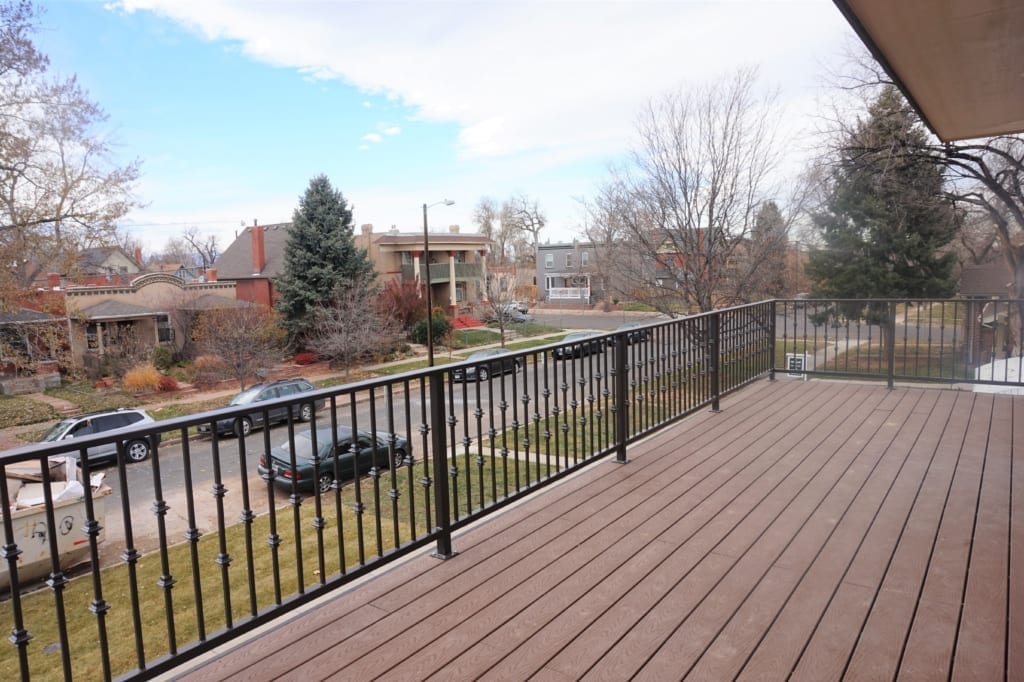 Click here to learn more about the design-build advantage with Root Architecture & Development or email info@root-ad.com.